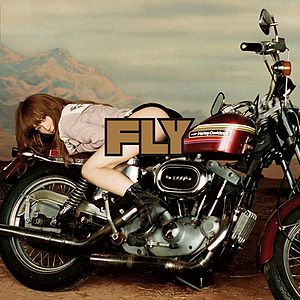 FLY is the seventh studio album released by YUKI. It was released in three versions: a limited CD+DVD edition, a regular CD edition, and a limited edition vinyl LP. 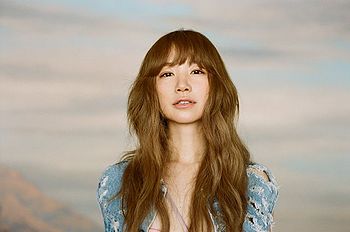 The album reached #2 on the weekly Oricon chart, and it continued to rank for a total of twelve weeks. FLY is her first studio album to not placed at #1 on the weekly chart since 2003's commune.