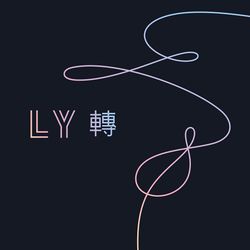 "Intro: Singularity" is a song recorded by BTS and performed by V. It can be found as track #1 on their fourth album LOVE YOURSELF Jeon 'Tear'. It also appears on their album Love Yourself Gyeol 'Answer', but despite being the same track it is simply named "Singularity".

A music video was released as a promotional trailer for their album on May 7th. It shows V in a building with scenes between a greenhouse and a room where he performs the choreography. The music video is heavy in symbolism and relies on its contrast between the slow music and the fast choreography.