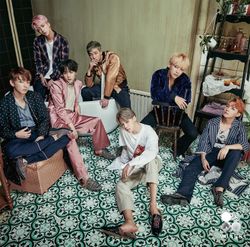 WINGS is BTS's second full-length album. The song "Pi, Ttam, Nunmul" was used as the lead track. It was released in four versions: W, I, N and G. The overall theme of the album was inspired by Hermann Hesse's "Demian", which deals with temptation and growth. WINGS is their first album to achieve #1 on the Gaon Yearly Charts.

A Japanese version of the album, titled WINGS (Japanese Edition), was released on March 2017. This version included an extra DVD. It peaked at #57 on Oricon charts and charted for five weeks. 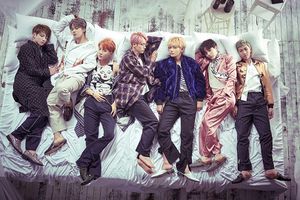 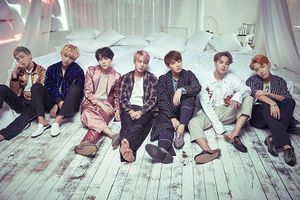