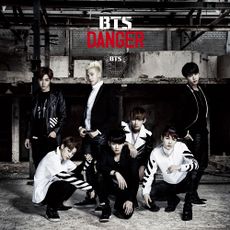 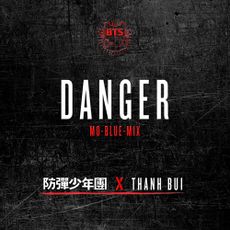 "Danger" is a song recorded by BTS. It appears on their first album DARK & WILD as track #2.

The song was later released as their third Japanese single "Danger -Japanese Ver.-". It came in three versions: a limited CD+DVD edition (A), a limited CD+Changing Jacket edition (B), and a regular CD Only edition.

A remix version featuring THANH was released as a digital single on November 20th, 2014. 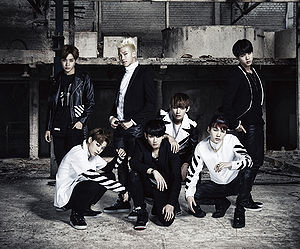 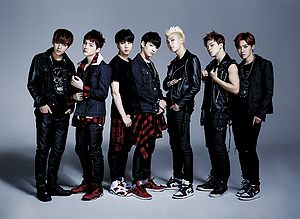 After two previous teasers, the music video for "Danger" was released on August 19th, 2014. It was directed by Choi Yong Seok for Lumpens and it was choreographed by Son Sung Deuk. It featured the group dressed in black performing with sharp choreography in a subway tunnel, and in a warehouse with burning shopping carts. An identical version was released for the Japanese version of the song.

On November 20th of the same year a new music video was released, for their "Mo-Blue-Mix" remix featuring THANH. This version was filmed in black and white and features the group singing in a building together with THANH.