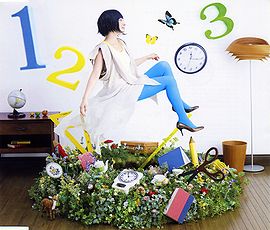 "Magic Number" is the eighteenth single released by Sakamoto Maaya. The title track will be used as the opening theme for the anime Kobato., this Sakamoto's ninth theme song contribution to a CLAMP's anime series. The live version of Kazamidori and Pocket wo Kara ni Shite are from her concert at Tokyo International Forum Hall A in her LIVE TOUR 2009 "WE ARE KAZEYOMI!" on January 24th, 2009. 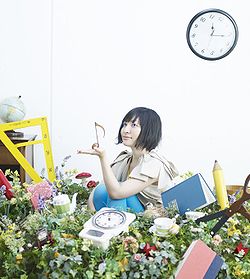 There are five known versions of "Magic Number" to be found in Sakamoto Maaya's discography. These include: