Darling I Love You 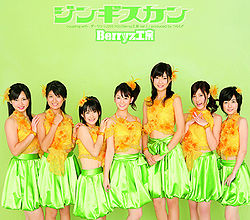 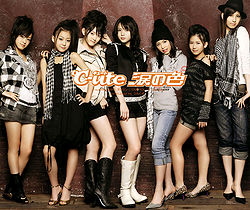 "Darling I LOVE YOU" is a song recorded by Berryz Kobo and °C-ute. It appears on the singles "Dschinghis Khan" and "Namida no Iro" as track #2.

There are currently two versions of "Darling I LOVE YOU" to be found in Berryz Kobo, °C-ute, and Hello! Project's discography. These versions are: