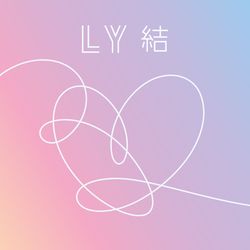 "Euphoria" is a song recorded by BTS and performed by Jungkook. It can be found as track #1 on their album Love Yourself Gyeol 'Answer'.

A music video was not released for "Euphoria". Instead, a short film featuring the song was uploaded on YouTube on April 6th.

The film followed the storyline created in their so-called "BTS Universe (BU)", which started with the music video for their song "I Need U". It shows the lives of the seven youths, with scenes from their related webtoon Save Me. It also shows different scenarios with the seven friends having fun and creating memories together.

At the end of the film, it features a sample of Debussy's "Clair de lune", performed by Moon Jeong Jae.