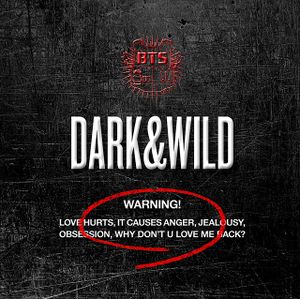 "Hormone Jeonjaeng" is a song recorded by BTS. It can be found as track #3 on their first full album DARK & WILD. On international listings and digital platforms it is named "War of Hormone".

A Japanese version of the song, titled "Hormone Sensou -Japanese Ver.-", was released as a B-side on their fourth Japanese single "FOR YOU".

The music video for "Haruman" was released two months after the release of the mini-album, on October 21st. It was directed by Hong Won Ki from Zanybros and it was choreographed by Son Sung Deuk. It features the members dressed in retro outfits and dancing at an outdoor set.