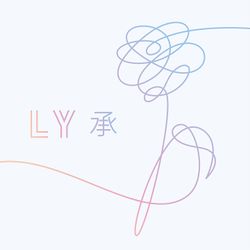 Love Yourself Seung 'Her' Cover

A music video was released as a promotional trailer for their mini-album on September 4th. It shows Jimin alone in a bright room, contrasting the white and yellow colors. The shots change in-between the room scenes and outer space imagery.