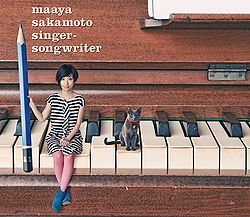 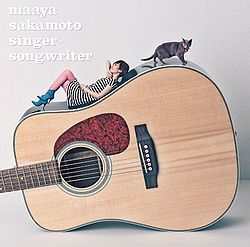 Singer-Songwriter is Sakamoto Maaya's eighth studio album. It was released in two versions, a regular CD Only edition and a limited CD+DVD edition which includes a documentary about the album's creation and production. This is Sakamoto's self-produced album, with all lyrics and music written by her; arrangements are by Kouno Shin and Watanabe Zentaro. The album includes eight new songs as well as a new arrangement of "Chikai" and a remix version of "everywhere", both of which are her compositions as well.