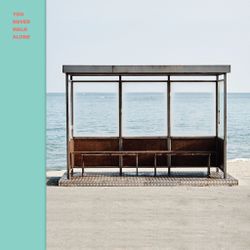 "Bomnal" is a song recorded by BTS. It can be found as track #15 on their album YOU NEVER WALK ALONE. On international listings and digital platforms it is named "Spring Day". The song is an alternative hip hop and pop rock power ballad, which relies on rock instrumentation. The lyrics revolve around the themes of loss, longing, grief, and moving on.

To date, it is one of the most popular songs from BTS. It peaked at #1 on the Gaon Digital Charts, and has appeared in the weekly ranking ever since, becoming their longest charting song.

The music video for "Bomnal" was directed by Choi Yong Seok from LUMPENS. A teaser was first released on February 9th, with the full music video premiered on February 12th, 2017. It contains references to the "The Ones Who Walk Away from Omelas" novella by Ursula K. Le Guin and Bong Joon Ho's movie Snowpiercer. 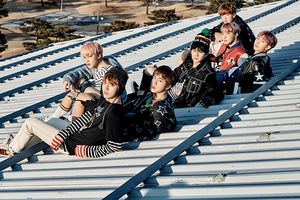