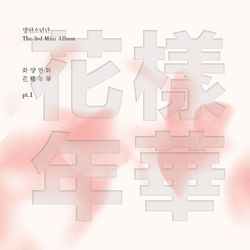 "Jjeoreo" is a song recorded by BTS. It can be found as track #5 on their third mini-album Hwayang Yeonhwa pt. 1. On international listings and digital platforms it is named "DOPE".

A Japanese version of the song, titled "DOPE -Chou Yabee!- -Japanese Ver.-", was first released on their fifth Japanese single "I NEED U".

The original track was used as theme song for their variety program Run BTS!. 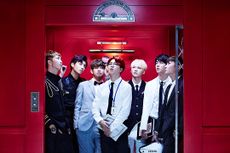 The music video for "DOPE" was released on June 24th. It was directed by Woogie Kim from GDW and choreographed by Keone Madrid. It features each of the members dressed up to represent various occupations, such as a police officer or office worker, while dancing fast-paced choreography.