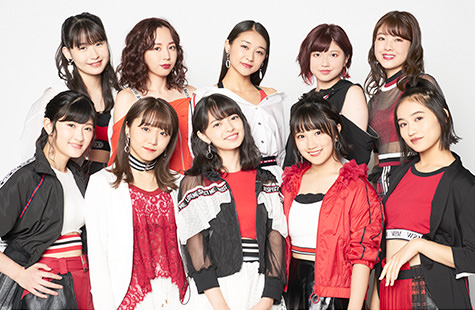 A special edition of the Hello! Project webshow "Hello Station" was released on June 26, 2017, announcing the debut placements of three previously chosen Hello Pro Kenshuusei members and the group transfers of three Country Girls members. It was revealed during the episode that Kenshuusei member Kawamura Ayano and Country Girls member Funaki Musubu would become new members of ANGERME.

Through a surprise announcement during episode #244 of the Hello! Project television show "The Girls Live" on Novmber 19, 2018, leader Wada Ayaka teased that a new member addition would be revealed at the group's live event at Pacifico Yokohama on November 23rd.