From generasia
(Redirected from Maze)
Jump to: navigation, search 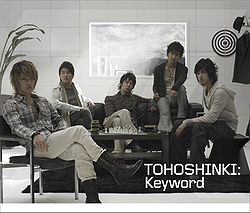 Maze is a J-Pop song released by Tohoshinki as the second song of the double A-side single Keyword / Maze. The song is sang only by Jaejoong.