Difference between revisions of "SM Entertainment" 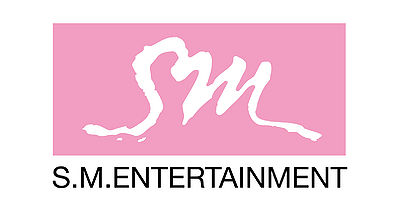 SM Entertainment (SM 엔터테인먼트) is a Korean entertainment company founded by Lee Soo Man. SM is the mastermind behind many prominent Korean artists, most of which have left SM Entertainment. SM recruits and trains new artists through SM Academy (formerly known as Starlight Academy).

The agency releases seasonal albums since 1999. The collective of artists that are featured on those releases are called SM Town.

In November 2015, the sub-label "Lable SJ" was created to house all activities of the group Super Junior.