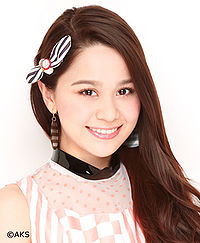 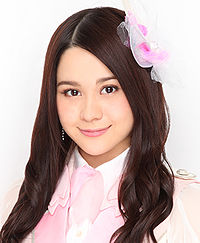 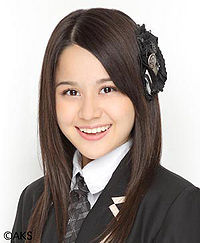 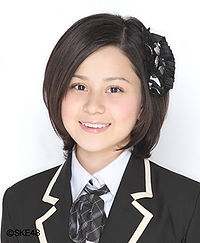 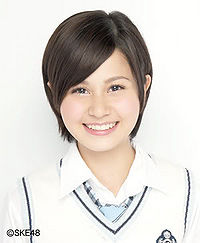 Kinoshita Michelle (木下ミシェル) is a Japanese model for the salon RinRin. She was previously a third generation member of SKE48 who graduated on November 27, 2014.