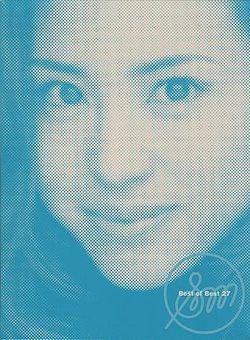 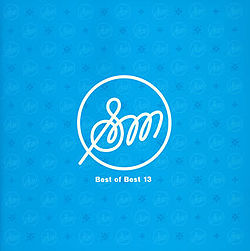 Best of Best 27/13 is Matsuda Seiko's 25th best album. The album was released in two editions, 2CD limited and CD Only regular, each one with a different title depending of the number of songs included. Best of Best 27 comes with 2CD featuring 27 tracks, while Best of Best 13 only comes with the first CD of the album (In total 28 and 14 songs are featured respectively because the inclusion of "Anata ni Aitakute 2004"). The selection of songs was made by a total of 15,000 different requests by fans. The song with more votes was "Anata ni Aitakute ~Missing You~", hence a new version titled "Anata ni Aitakute 2004" was included on the album.

The 2CD limited edition comes housed in a special box with two "DIGI Books" and 21 postcards featuring Matsuda's singles covers from the 80's. For the limited edition cover art, an edited version of Matsuda's Bible II album photoshoot was used. The album reached #8 on Oricon charts and charted for 14 weeks.