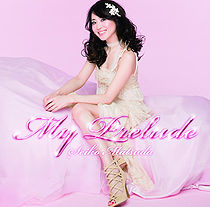 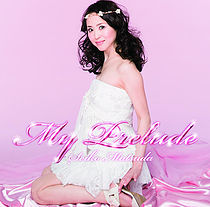 My Prelude is Matsuda Seiko's 44th album and, for the second time, first one released under Universal Music Japan after moving back from Sony Music Japan. It was released in two editions, limited and regular. Limited edition comes housed in a sleeve case with a special booklet. The album was released on the same date as the re-print of her previous albums released under Universal, and the box set Seiko Matsuda Single Collection 30th Anniversary Box ~The Voice of a Queen~ released by Sony. The album reached #4 on Oricon charts, making My Prelude Matsuda's first album to reach Top Ten since fairy, which was released in 2005 and reached #7, and first one to reach Top Five since My Story, which was released in 1997 and reached #5.