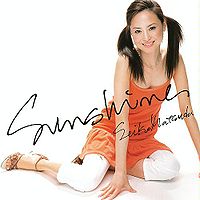 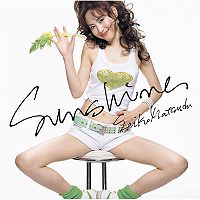 Sunshine is Matsuda Seiko's 37th album. It was her first album released in two editions, CD+DVD and CD only. The album is considerated a second part of her fifth album Pineapple, as it was Matsuda's desire to release a "second part" of her own favorite album. It reached #6 on Oricon charts and charted for 7 weeks.