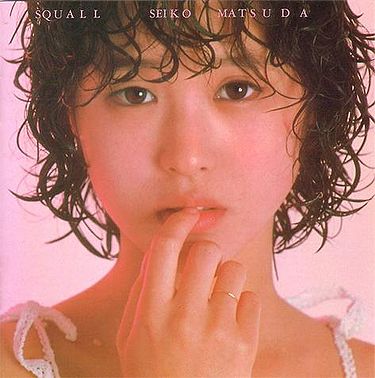 SQUALL is the debut studio album recorded by Matsuda Seiko. It was released in two formats: a vinyl record and a cassette tape. The album was written entirely by Miura Yoshiko and composed by Oda Yuuichirou. The SQUALL vinyl managed to reached #2 on the weekly Oricon LP Chart, and the tape release ranked in at #1 on the Cassette Chart. The only reissue to chart was the 2009 Blu-spec edition, which reached #64. 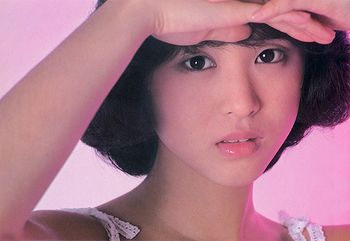