"Tabidachi wa Freesia" is Matsuda Seiko's 26th single and the last one released in LP format. It was re-released in a regular 12cm CD format in 2004 including the instrumental tracks. The title track was written by Matsuda under the pen name "Seiko". It reached #1 on Oricon charts and charted for 10 weeks, the re-edition CD reached #114 and charted for one week."Tabidachi wa Freesia" is the last single on Matsuda's list of consecutive #1 singles on Oricon charts. She held the record with 24 consecutive singles for 10 years and 11 months, until B'z beat her with the release of their 29th single "juice" (25th consecutive #1). 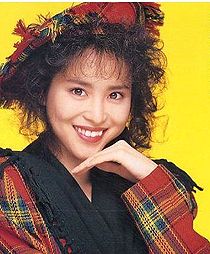