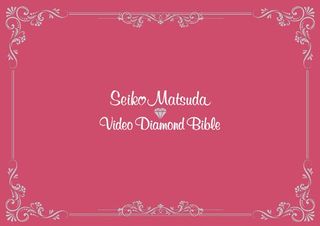 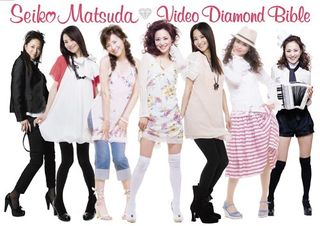 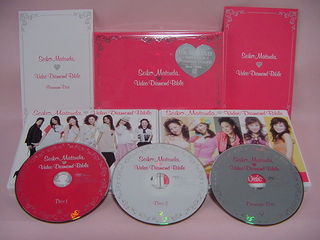 Seiko Matsuda Video Diamond Bible is Matsuda Seiko's 18th video compilation and second video volume of her "Bible" series. The DVD was released in two editions, limited (3DVD) and regular (2DVD). The first two DVDs compile live performances from both concerts and TV programs unless otherwise stated on the tracklist. The limited edition comes with a third DVD which complies music videos, 40 TV-spots, a selection of Matsuda's habitual "request corner" on her concerts, and bonus footage. Both the limited and the regular edition were released in a limited pressing.

The DVD was released by Sony Music Japan after Matsuda moved back to Universal Music Japan, and it was her first video compilation in eight years since the release of LOVE&EMOTION. The DVD reached #20 on Oricon charts, and charted for 2 weeks.