Was It the Future 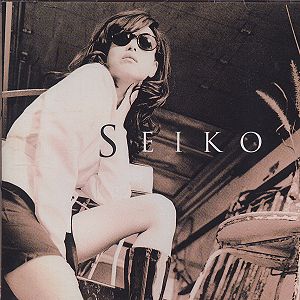 Was It The Future is Matsuda Seiko's 27th album and third English album released under the stage name "SEIKO". It was released in USA, Europe, Canada and various Asian countries one month before the Japanese release, which included a bonus track. It was re-released in Japan in 2009 in SHM-CD format, housed in a digipack. The album reached #12 on Oricon charts and charted for 4 weeks.