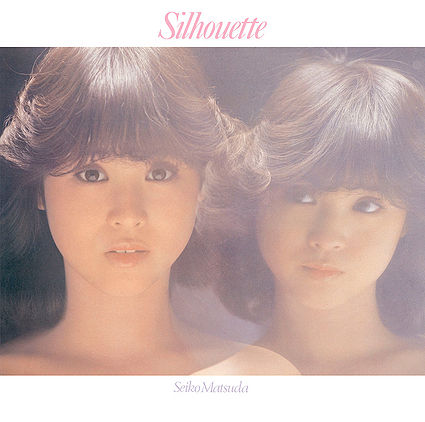 Silhouette is the third studio album recorded by Matsuda Seiko. It was released sixth months after North Wind, and issued in both LP and CT formats. The album reached #2 on both of Oricon's weekly LP and CT Charts. It was her only studio album not to rank at #1 on at least one of the charts until 1989's Precious Moment; Often she would reached #1 on both LP and CT chart, but in 1987 Oricon stopped the those charts and started the Album Chart which was based of CD sales. The album was re-edited in CD format in 1991, and in Blu-spec CD+DVD format in 2009. The album reached #2 on Oricon charts and the Blu-spec re-edition reached #68.