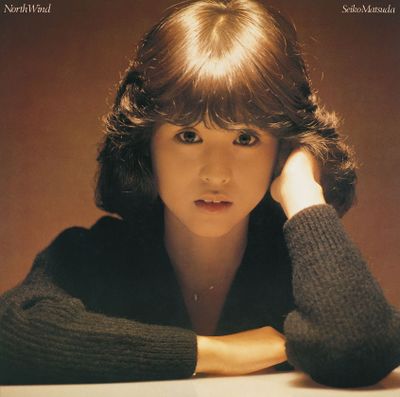 North Wind is the sophomore studio album recorded by Matsuda Seiko. It is her second record released within four months, and it was issued in both vinyl record and cassette tape formats. Much like her debut album SQUALL all the songs were written by Miura Yoshiko and composed by Oda Yuuichirou. The album was reissued in CD format in 1983, and in Blu-spec CD+DVD format in 2009. The album reached #1 on weekly Oricon LP chart, #2 on the weekly Cassette Chart, and the Blu-spec re-edition reached #74. 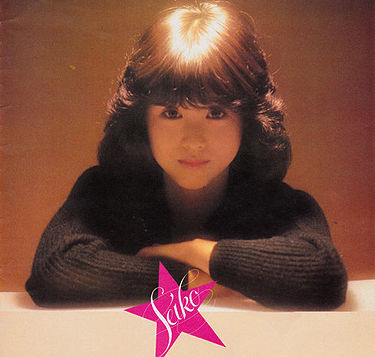 Over the years North Wind was re-released several times throughout various formats. In 1983, the record was reissued in the original LP and CT formats, along with the first CD printing. The 2009 CD+DVD edition features the music video for "Kaze wa Aki Iro" 80nendai Live Eizou Original Mix.