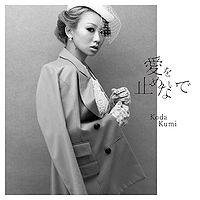 "Ai wo Tomenaide" is the 51st single released by Koda Kumi. This was released in three different versions: a CD-only edition, a CD-only movie edition, and a CD+DVD edition that includes a DVD with music videos of the title song and the B-side "You are not alone". The title track was used as the theme song for the movie Second Virgin, the drama version of which previously featured "Anata Dake ga" as its theme song, as such, the movie edition comes with newly arranged versions of "Anata Dake ga". This is Koda's lowest debut sales by a single since "Hot Stuff" released in 2005. The single reached #6 on the Oricon weekly charts and charted for 8 weeks. 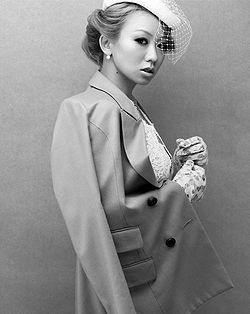 It was the number one digital single/Chaku-uta full at the weeks of: