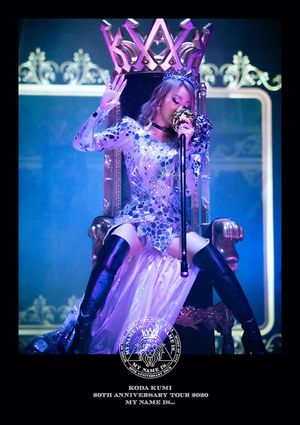 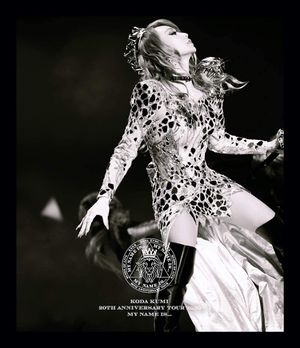 The 2020 live tour is a celebration of her 20th anniversary as a music industry artist; in fact, her tour culminates in a performance on December 6, 2020, which is exactly twenty years after her debut single "TAKE BACK" released.

Due to the COVID-19 pandemic, the number of performances in KODA KUMI 20th ANNIVERSARY TOUR 2020 MY NAME IS... were limited. Attendees were required to wear masks and there was temperature-taking before admittance; people showing fever would possibly be refused admission. The seats were also socially distanced. 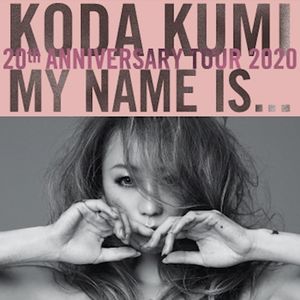