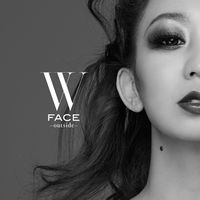 "Wicked Girls" is song recorded by Koda Kumi. It was used as the digital pre-release track leading up to Koda's 14th studio album W FACE ~outside~. The song was released along with "Yorokobi no Kakera" from the album W FACE ~inside~.

There are two versions of "Wicked Girls" to be currently found on Koda Kumi's discography.