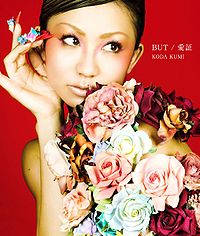 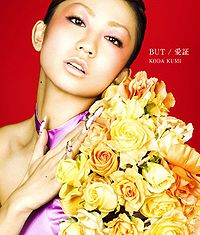 "BUT / Aishou" is Koda Kumi's thirty-fifth single. The single was released on the same day as Kumi's third compilation album BEST ~BOUNCE & LOVERS~. The first press of the single features a special remix of "BUT" by B-Money. There is also an analog version of "BUT" released the week after this single. The single reached #2 on weekly Oricon charts and charted for 14 weeks. It sold 63,692 units in it's first week and the most recent figures show that it sold a total of 130,890 units.

"BUT" is certified platinum for over 250,000 full-length song downloads on cellphones.