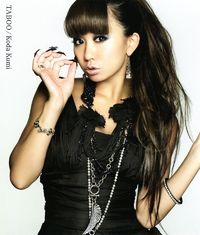 "TABOO" is the 41st single released by Koda Kumi, and was released in the standard CD-only and CD+DVD packages, as well as a Playroom edition for members of her fanclub, which also included a notebook with photos from the music video for "TABOO". The title track was used as the theme song for the Women’s Wrestling Championship 2008 and as the commercial song for "music.jp" and for the Nintendo DS Game Saihai no Yukue. The single reached #1 on the Oricon weekly charts and charted for 13 weeks. It sold 66,569 units in it's first week and the most recent figures show that it sold a total of 84,967 units.

There are three versions of "TABOO" to be currently found in Koda Kumi's discography. These different versions are: 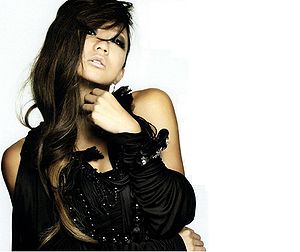 Taboo was certified Platinum for over 250,000 downloads.