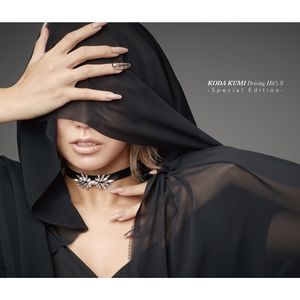 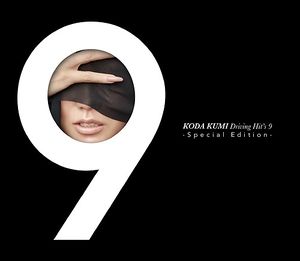 KODA KUMI DRIVING HIT'S 9 is the three-disc eleventh remix album (tenth physical) released by Koda Kumi. The first disc contains fifteen all-new remixes, while the other two contain a total of 30 remixes from past "Driving Hit's" albums. It was released in two editions: a three-disc set, and a three-disc set that came with a car visor pouch and jacket-sized sticker. Each version also comes with a removable jacket that obscures the cover art with the number "9".