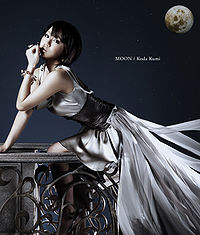 "Lady Go!" is a pop song by Koda Kumi. The song was used as a theme song for the "Visee" commercials.

There are currently two versions of "Lady Go!" to be found in Koda Kumi's discography.