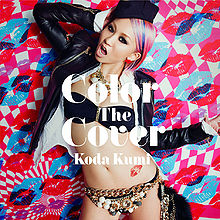 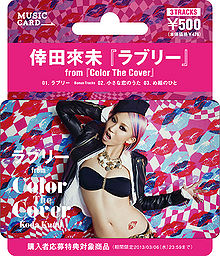 "Lovely" is the tenth digital single released by Koda Kumi. It is a cover from Ozawa Kenji's song of the same title and the digital single was released two weeks before of her second cover album, Color The Cover. The song was also released as a LAWSON MUSIC CARD including 2 bonus track songs from Eternity ~Love & Songs~.