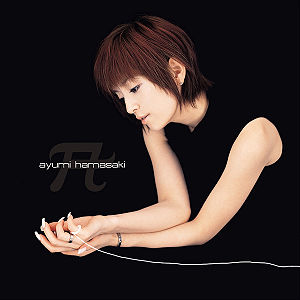 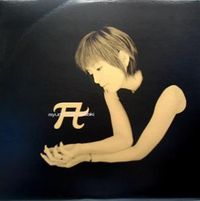 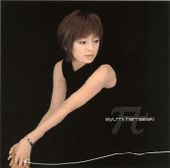 A is Hamasaki Ayumi's tenth single. monochrome and Trauma were used in JT Momo no Tennensui commercials. too late was used in commercials for Honda's Giorno Crea line of motor scooters, and End roll "HΛL's Mix" was used in commercials for Morinaga's Kongari chocolates. This single reached #1 on the Oricon charts, attaining that position for a total of three weeks (one, and then two more in a row after skipping a week), and sold 1,622,320 copies in 1999, becoming the #3 single of the year. It charted for 18 weeks and sold a total of 1,630,540 copies, making it Hamasaki's highest selling single to date.