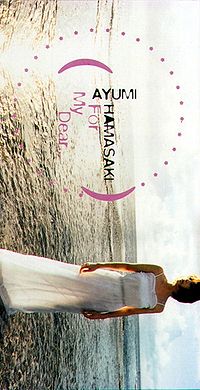 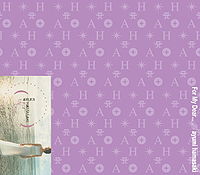 For My Dear... is Hamasaki Ayumi's fourth single. For My Dear... was used as the Morinagaseika "Merenge Chocola" CM song. This single reached #9 on the Oricon charts, charted for seven weeks and sold a total of 74,440 copies.

The single was re-released in 2001 on a 12cm format with extra remix songs. This time around the single reached #33 and charted for two weeks. 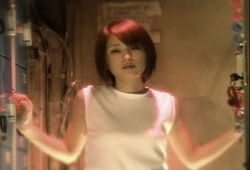 The music video for For My Dear... was directed by Odagami Hiromitsu. The video features Hamasaki sitting in a bar watching people come and go. The video then follows a few of the visitors as they leave. The video also switches to a heavens gate scene where Hamasaki sings.

The following are the different versions of "For My Dear..." released throughout Hamasaki Ayumi's discography, listed chronologically.