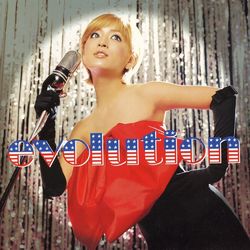 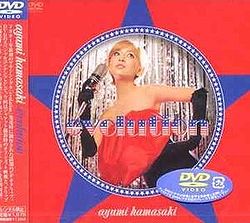 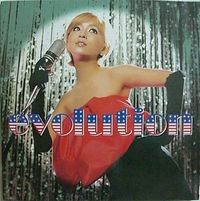 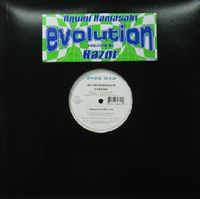 "evolution" is Hamasaki Ayumi's 20th single. evolution was used as the KOSÉ VISÉE CM song. evolution is an up-beat song that uses a multited of instruments from guitars to other electric instruments. It is the second song to feature a composition by Hamasaki herself under her pen-name CREA. This single reached #1 on the Oricon charts and charted for 17 weeks. It sold 955,250 copies, becoming the #7 single of 2001. It was certified million by RIAJ.

"evolution" is also Hamasaki Ayumi's third DVD single. The DVD single was released four months later containing the music video, TV-CM promoting the CD and the making of the video.

The song was used as the theme song to the Sawajiri Erika movie Helter Skelter, released in theaters on July 14th, 2012. 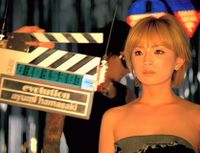 The music video for evolution was directed by Takeishi Wataru. The video starts out with Hamasaki in a limosine being driven to her music video shot. It then shows Hamasaki being prepared for her shoot. And as she's performing she starts to disappear. There are also parts in the video where various staff members, such as film crew, other staff members—including a band used for the video. 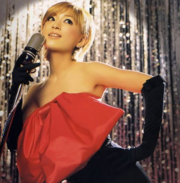