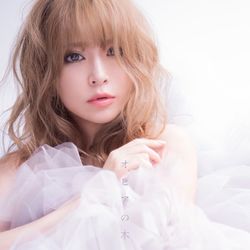 "Ohia no Ki" is the ninth digital single released by Hamasaki Ayumi. The song is dedicated to her son, born in November 2019. It's her first new song since her mini-album TROUBLE in August 2018. It is also her first song ever to be released with a Japanese name, all of her previous works having English titles (not including covers).

The music video for "Ohia no Ki" was directed by Shimomura Kazuyoshi. A short version was released on YouTube on July 24th. It was filmed in black and white, and shows Hamasaki surrounded by white blankets and singing. 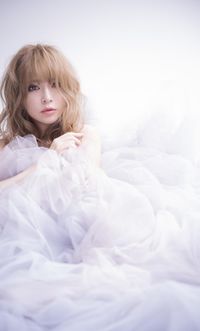