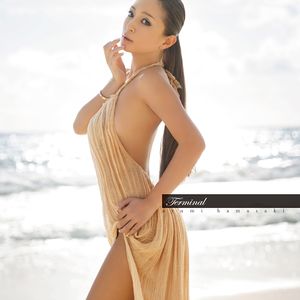 "Terminal" is Hamasaki Ayumi's 52nd single and also a recut single after her studio album, Colours. It was also previous released on her special single XOXO / Terminal. The single is her first CD only release since "No way to say" in 2003. There is a speculation that the reason why there was no CD+DVD edition is because there was no music video for the single. It's also her first single without a music video since "UNITE!" in 2001.