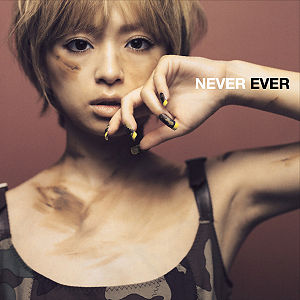 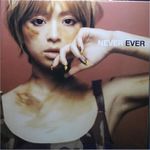 "NEVER EVER" is Hamasaki Ayumi's 21st single. It was used as the Kirin Beverage "Supli" CM song. The single was released three weeks before her first best album, A BEST. Much like the album, Hamasaki did not want to release this single so soon but was pushed by avex trax. This single reached #1 on the Oricon charts and charted for 12 weeks. It sold 756,980 copies, becoming the #16 single of 2001. It was certified Double Platinum by RIAJ.

The third track SEASONS "H-H remix" is used in almost every concert before a special performance. In 2007, due to the popularity of the song, it was released as a digital single and reached #3 in the mu-mo downloads chart. 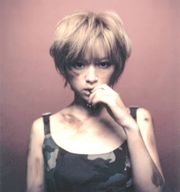 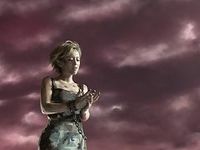 The music video for "NEVER EVER" was directed by Takeishi Wataru. It features Hamasaki standing against a maroon coloured backgroud with clouds. In the video it shows Hamasaki behind a fence with her hands chained.

The music video was not released as a full lengthed track; it was only filmed one part of the song as a promotional clip.