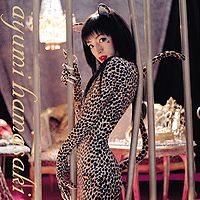 Duty is Hamasaki Ayumi's third full-length album. The title of the album comes from Hamasaki seeing fans on TV, and realizing it was her duty to set a good example. The cover depicts Hamasaki as a wild cat trying to break out of her cage. This album displays a much more mature sound than her past efforts, and has Hamasaki branching out into rock styles (with "End of the World", "Key", and "girlish") more than she had in the past. The sound was a departure from the dance-pop of "LOVEppears" while still maintaining a strong pop sensibility.

"girlish" is a studio live track (which means the recording is done over one take - not always the first take, but there's no editing done to splice anything together) and features Hamasaki's live band members. The lyrics for "girlish" were not included in the album booklet upon Hamasaki's request.

There was an interview and a review of all the tracks in avex beatfreak magazine (issue #153).

The song teddy bear was certified Gold by RIAJ for selling over 100,000 legal downloads. 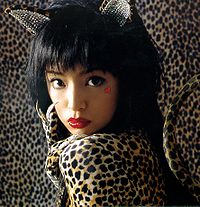