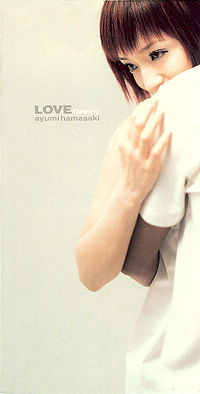 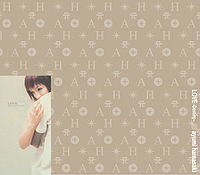 "LOVE ~Destiny~" is Hamasaki Ayumi's seventh single. Both LOVE ~Destiny~ and LOVE ~since 1999~ have the same melody, which was composed by Tsunku. LOVE ~since 1999~ also had lyrics by Tsunku and was a duet sung with him. The songs were the sub-theme and main theme, respectively, for the dorama Semidouble. This single reached #1 on the Oricon charts (her first single to do so) and stayed on the charts for a total of twenty-six weeks. It sold 650,790 copies, becoming the #30 single of 1999.

The single was re-released in 2001 on a 12cm format with extra remix songs. This time around the single reached #20 and charted for four weeks. 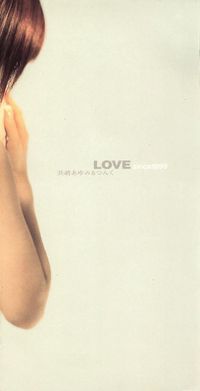 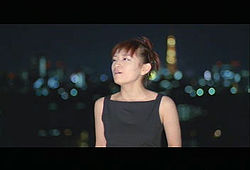 The music video for "LOVE ~Destiny~" was directed by Takeishi Wataru. It shows Hamasaki recording songs, writing lyrics, facing her fans, and singing against a night sky.