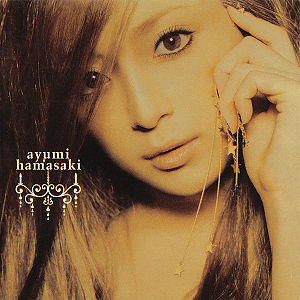 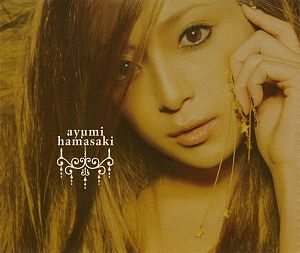 "Memorial address" is Hamasaki Ayumi's first mini-album (2nd overall). It is available in two formats, CD or CD+DVD package, which was a first for Hamasaki at that time. Of the album's 8 tracks, only three of them are new material to the album: ANGEL'S SONG, Because of You and Memorial address.

The melody of the title track, "Memorial address", was composed by Yukumi Tetsuya of the independent band LOVER SOUND TRACK, originally used in their song "kumo". Since this song, Hamasaki has used Yukumi's composing talents extensively; he composed a good portion of songs on Hamasaki's 2004 album, "MY STORY". The song was certified Gold in 2013 by RIAJ for selling over 100,000 legal downloads.