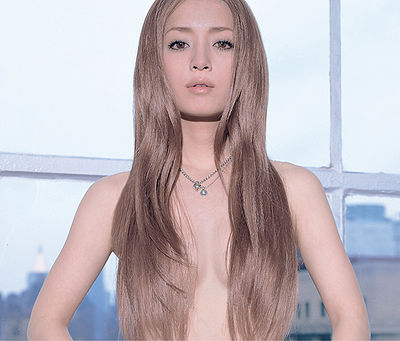 LOVEppears is the sophomore studio album recorded by Hamasaki Ayumi. It was released in double disc format, containing the record and a bonus CD. When working on this album is where Hamasaki first worked with the ideas of "Black Ayumi" who was featured on the cover, and "White Ayumi" who is featured on the back; A concept that was revisited on her A BEST 2 albums. With this new record Hamasaki has shifted her sound from pop-rock on A Song for ×× to more dance orientated electronic pop, and she would start to gain popularity with dance clubs for her series of Ayu-mix remix albums and singles.

This album features a high concentration of singles. With 12 of songs were A-side releases, and a total of 17 songs had been previously released, and two more were released as singles after the album came out. The track "appears" was released as a single alongside LOVEppears. In December 2014, over 15 years after it's initial release, "Who..." was certified Platinum by the Recording Industry Association of Japan for over 250,000 digital downloads. The album brought Hamasaki several nominations and accolades, including a win at the Japan Gold Disc Awards for Best Pop Album of the Year, marking her second win after A Song for ××. 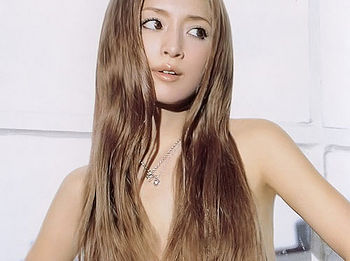 The album came with a lot of bonus material on the second CD aside from the remix tracks. The special footage and files can be accessed via CD-ROM. [1]

The overseas release of the album includes a fold-out poster, notorious for its typo, calling the singer "ayumi hamamsaki."