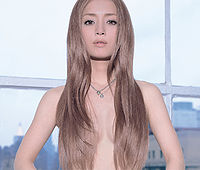 "immature" is a song recorded by Hamasaki Ayumi. It appears on her second album LOVEppears as track #5.

The following are the different versions of "immature" released throughout Hamasaki Ayumi's discography, listed chronologically.