A Song for XX 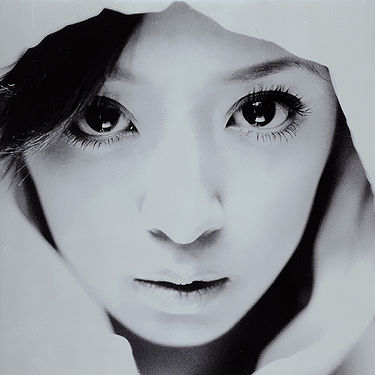 A Song for ×× is the debut studio album recorded by Hamasaki Ayumi. Though the street release was New Year's Day, the album was sold in stores starting in mid-December. The tracks "A Song for ××" and "Hana" were used as radio singles to promote the album. The album reached #1 on the Oricon charts and stayed on the charts for a total of 107 weeks. In 1999 the album became the #16 album of the year. The album is also the #138 best selling album in Japan.

The "××" in the title is silent and is a reference to Hamasaki's estranged father, whom she never knew. The song itself is about Hamasaki's move from Fukuoka to Tokyo. 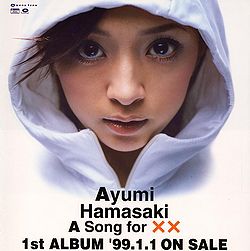 A Song for ×× promotional poster