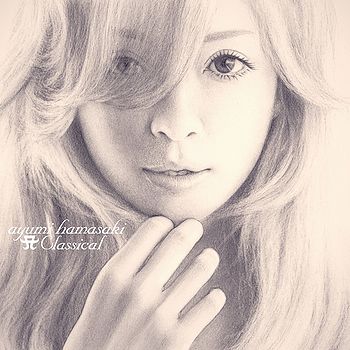 A Classical is Hamasaki Ayumi's second classical album, released almost 8 years after the first one, MY STORY Classical. It is the third release of the special 5 consecutive months releases event to commemorate her 15th anniversary.

In November 2012, the members of Hamasaki Ayumi's official fanclub, TeamAyu, were asked to choose their favorite songs from any release (including singles, digital singles, albums, mini albums, remix albums and best albums). It was later announced that the chosen tracks would be remixed in A Classical. All the songs was recorded live and the cover was desing by Mr Uki.