No Way to Say 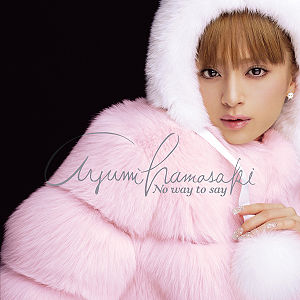 The music video for "No way to say" was directed by Kamimura Ukon.

The PV shows a winter scenery, with a Santa giving away handkerchiefs while people close up in the warmth of their house. He offers some to Hamasaki but she didn't take it; a boy takes it instead and runs after her to give them to her.