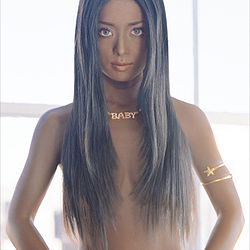 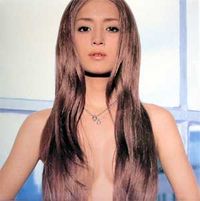 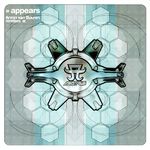 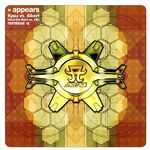 appears is Hamasaki Ayumi's 11th single. It was released on the same day as the album LOVEppears and was limited to 300,000 copies. appears was used as the CM song for the AUBE Holy Crystal line of makeup. appears "99 Greeting Mix" was the Kao "Sofina Aube" Christmas CM song. immature was used in commercials for JT's Momo no Tennensui drink. This single reached #2 on the Oricon charts and sold 282,170 copies in 1999, becoming the #81 single of the year. It charted for three weeks and sold a total of 290,550 copies. 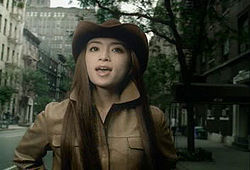 The music video for appears was directed by Takeishi Wataru. It shows Hamasaki singing on a rooftop, in an apartment, and walking through the streets of New York. It is very focused on her fashions and various looks.