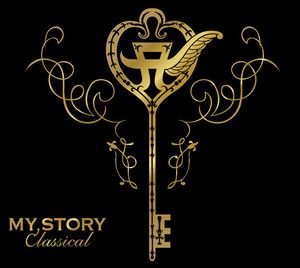 MY STORY Classical is a re-released classical version of the MY STORY album, conducted by Sado Yutaka. "a song is born" was composed by Hamasaki Ayumi as a gift to Japan's Royal Couple. It was featured as the main song for the "Love the Globe Exhibition" event.

This album reached #4 on the Oricon charts and has sold approximately 82,000 copies. The first-press comes in a slip-case.