A Song for XX (song) 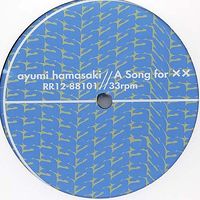 Found on the LOVEppears album, CD#2 as track #3.

Found on the A BALLADS album as track #12. This is a re-recorded rock version of the song.